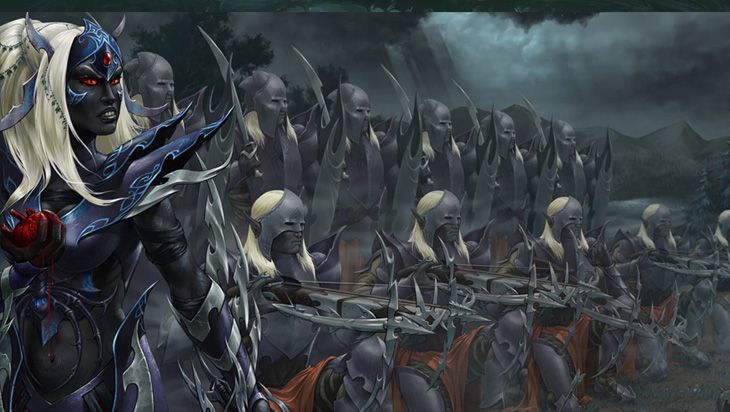 Dilarra Zau'afin recounts the story in the Gloura's Wings and in the coumpound of Zau'afin, of how Zau'afin, obedient to their Matron, aided by the power of their might and faith in the Dark Mother, assisted the Zhentarum in freeing their great citadel known as Darkhold.

Raising her glass she states simply, "Our powerful Yathrin Zar'shalee, aided by our skilled sarglitin Vicshalee, and some of our forces, fought valiantly. A great artificat was set off that harmed the surfacerer army that set itself against Darkhold. The enemies fell in place after making some great progress against the Darklhold forces, but not for long. While Zar'shalee and Vicshalee were grievously injured, we recovered them. But in reserve I was kept and with the combined forces of Sshamath and Zau'afin, I was able to direct our forces along to victory along with Lady Tarina and another warrior named Xavier!"

Pausing for effect Dilarra looks around the room at the listening nobles and citizens of Sshamath then continues, "I rallied the drow forces and took them to the left flank. Lady Tarina went down the middle. Xavier attacked the right flank. While I was able to keep our lines strong, Tarina briefly faltered as the enemy nearly routed her forces, but Xavier pushed forward with impunity. Tarina was able to retake the center and push back while I led our forces further forward on the left and Xavier's push eviscerated them on the right. The alliance against Darkhold was quick to fall back in full retreat. With the enemy in retreat, we gathered our fallen and treated their wounds. Our forces manned the walls of Darkhold as the Zhents repaired the breaches in their walls. The siege is broken. The spirits of our enemies have been tested and defied. We are victorious!" After some applause and jealous looks Dilarra then walks amongst the drow crowd toasting various warriors for thier skill and battle prowess. 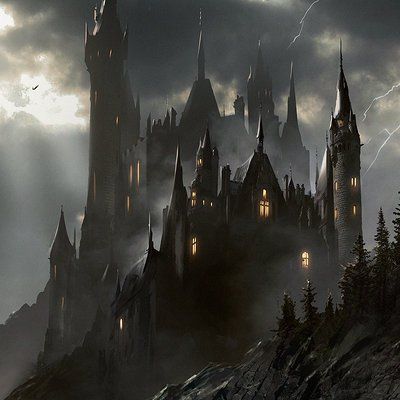 Going aside Dilarra recounts to a few of her Zau'afin family members on how she met with the high general of the Zhentarum named Pereghost and recounts the encounter. Peregost had met with Lady Tarina, Xavier, and herself and discussed the battle and how it evolved and ended. The spirits of the Zhents was not fractured or weakned by the siege but appears steadfast and focused.

To the Yathrin only she reports that she had told General Pereghost that Zau'afin has fulfilled its promise, and now it would soon be the Zentarim's turn. 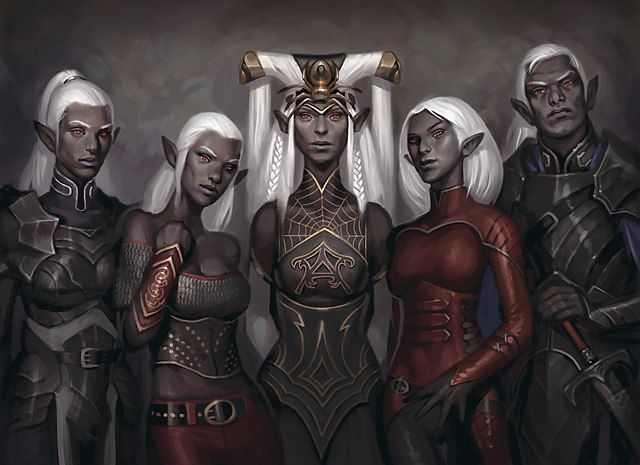 12 I will make your battlements of rubies,
your gates of sparkling jewels,
and all your walls of precious stones.
Top
Post Reply
1 post • Page 1 of 1